NO SPAM: I hate spam. We will not share any of your information and you can un-subscribe at any time. Easy!!! 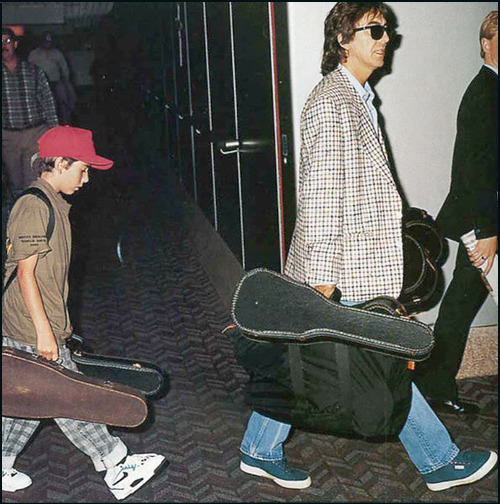 Pretty much every musician has jumped on the ukulele craze now a days - which is great. I'm sure that is what they said about the guitar right before it became the most popular instrument in the world.

The ukulele is the new social instrument of this century.