A7 - Open Position and Movable Forms

Open position A7 and its movable form and variations.

A7 - Open Position and Movable Forms 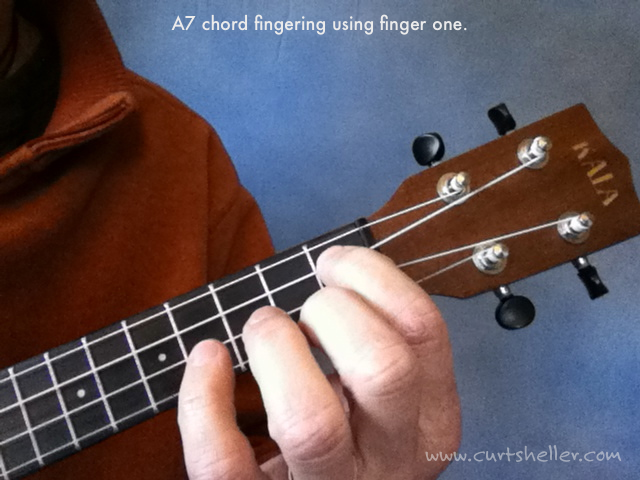 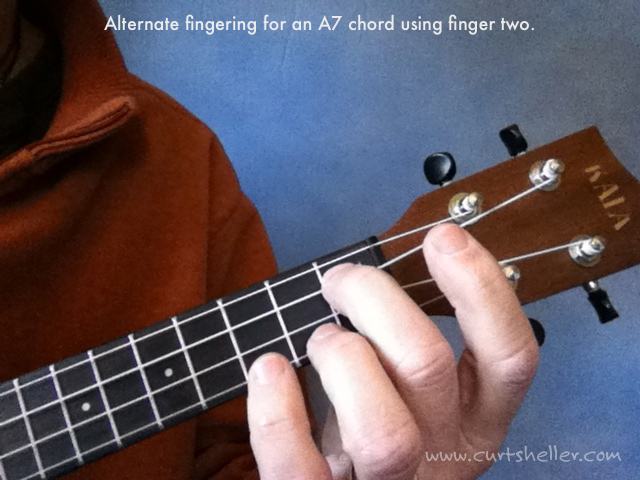 Take lesson one's practice progression and make all the chords a seventh.

The Blues are at the heart of all American music. From the Rock, Country and Folk to Jazz. Making the form a great way to get a handle on this weeks chord.

Blues in the key of F

Related Books for A7 - Open Position and Movable Forms at this time.