A chord can be remembered or memorized relative to chords that you might already know. 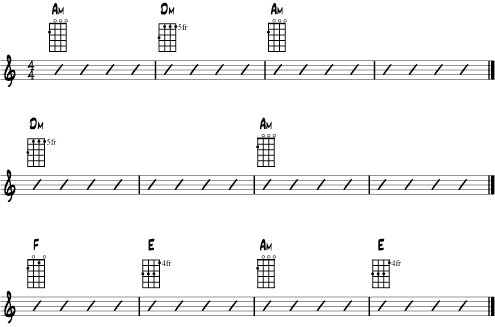 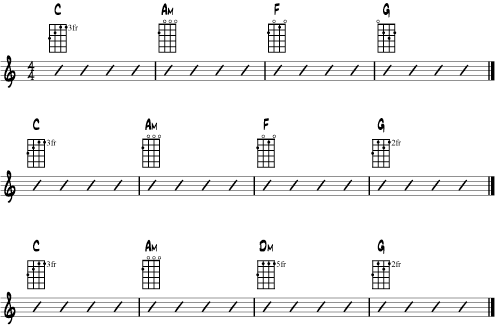 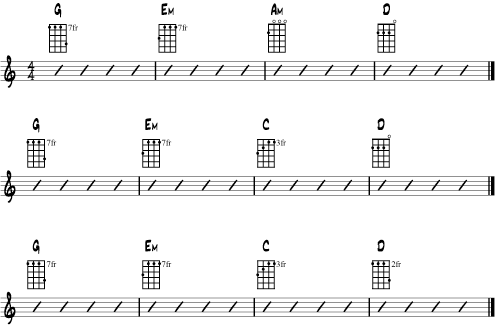 Related Videos for Am - Open Position and Movable Forms.

Learn a new Ukulele chord every day of the year. The chord for January 6th is Am. The 'm' is pronounced 'minor'.

Related Books for Am - Open Position and Movable Forms.

Related Lessons Series for Am - Open Position and Movable Forms.