Open position F and its movable form and variations. 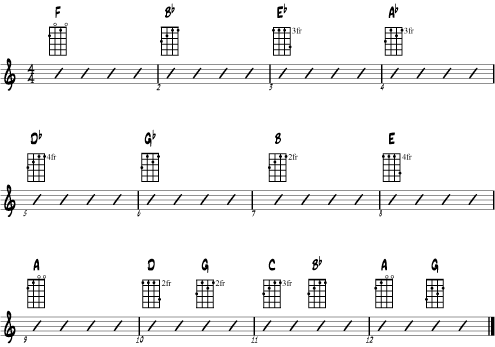 What better way than to start the new year off with learning a new ukulele chord every day of the year. The chord for January 2nd is F. 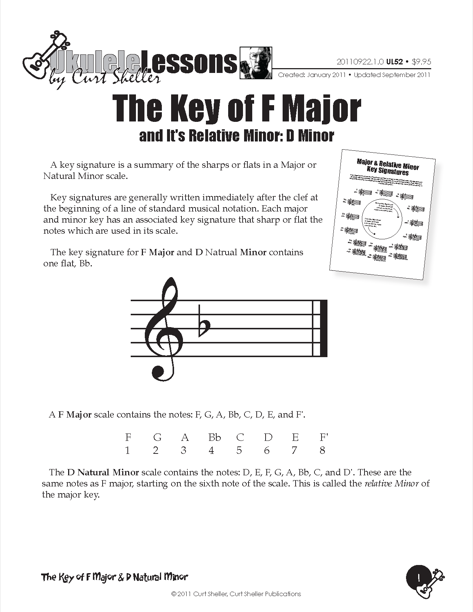