Open position <strong>Gm</strong> and its movable form and variations. 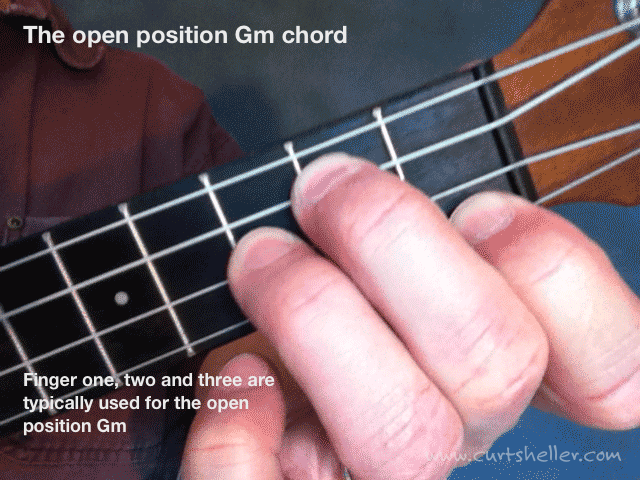 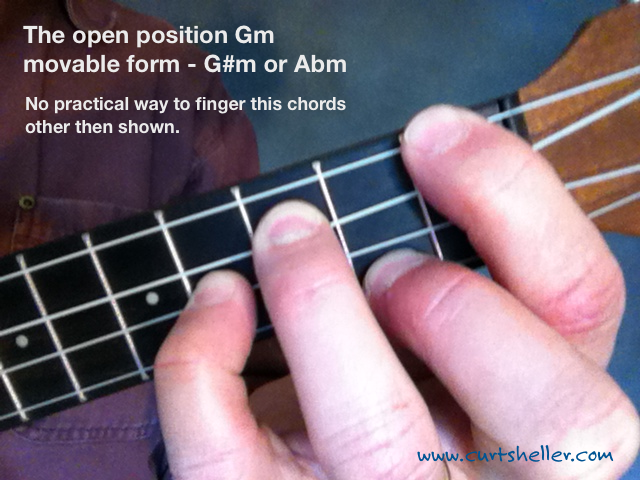 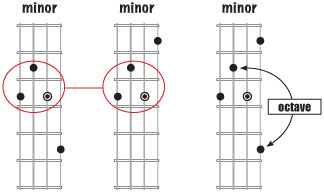 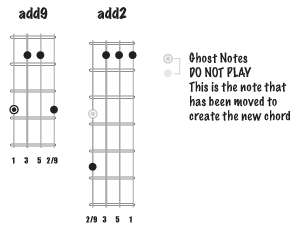 Learn a new Ukulele chord every day of the year. The chord for January 23rd is Gm.