Open position Dm and its movable form and variations. 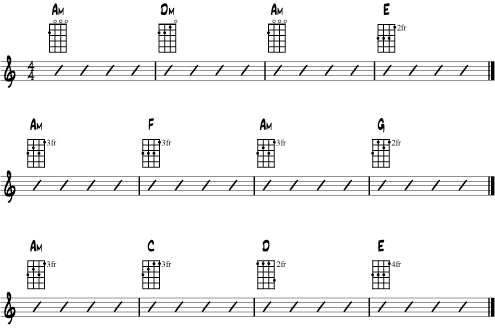 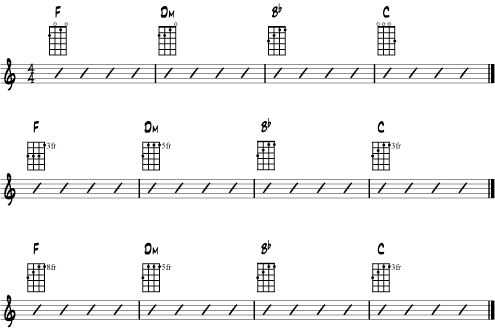 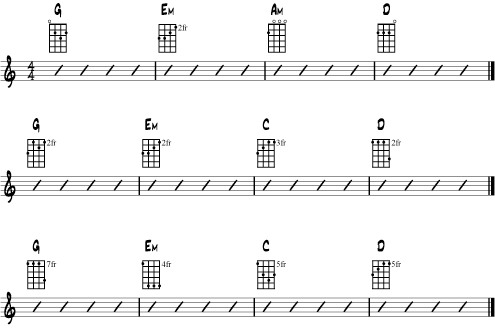