Checkout the Chord a Day, January 27th - Amaj7 , there's more there than you might think.

This Download is NOT part of your LearningUkulele.com membership level.

Each PDF file is a formatted, high resolution file that prints out great. You'll need a PDF Reader or application capable of viewing PDF files to view the PDF.

Triads can be used harmonically, as chords and melodically, as single notes.

Triads are a great way to get started with creating solos and improvising.

Triad - In music or music theory, a triad is a three-note chord (or, more generally, any set of three notes, pitches, or tones). Because the term originated during the "common practice" period in Western European art music (approximately from 1600 to 1900), it is most commonly associated with tertian diatonic chords having a tonal function. When such a chord is voiced in thirds, its members, ascending from lowest pitched tone to highest, are called: the Root, the Third (whose interval is a major third or minor third above the root) and the Fifth (whose interval is a major or minor third above the third, and a diminished, perfect, or augmented fifth above the root).

These lessons explore both. Using triads as chords like any other chord and using triads as a basis for creating melodies and improvising.

From the Major and Minor triads you can derive the Diminished, Augmented, add and sus triads.

For Diminished triads you lower the fifth of a minor triad one half step or one fret.

For Augmented triads you raise the fifth of a major triad one half step or one fret.

For add triads, as the name implies, you need to add a note. Any note can be added but the most typical is an add 2 or add 9. For an add2 triad you raise the root of a major or minor triad a whole step or two frets. Or, optionally lower the third of a major triad two frets or the thrid of a minor triad one fret.

This is a lot to remember for the add and sus chords. So with getting to the actually notes or spelling of chords and really knowing the notes of the fingerboard. You are closer to getting a handle on these more contemporary chords.

I use a lot of these arpeggio fingerings in my solos and in these lessons examples. Learning triads, their arpeggios and their inversions can be a major breakthrough in ones playing, one any instrument.

Here is a sample recording I threw together quickly to demonstrate how triads can be used for creating a melody or solo.

The chord progression is a simple I IV I V in the key of G major. Chords are two measures each of G C G D using basic open position chords.

Example Using A Scale and Emphasizing the Notes of Triads

This solo was created using only the notes of the triads below.

Example Using Notes of Triads and One Non Chord Tone (*)

This solo was created using only the notes of the triads below and one additional note (shown as *).

Example Using Notes of Triads and One Non Chord Tone (*)

This solo was created using the NOTES of the G Major scale and emphasizing the notes of the chords (triads). 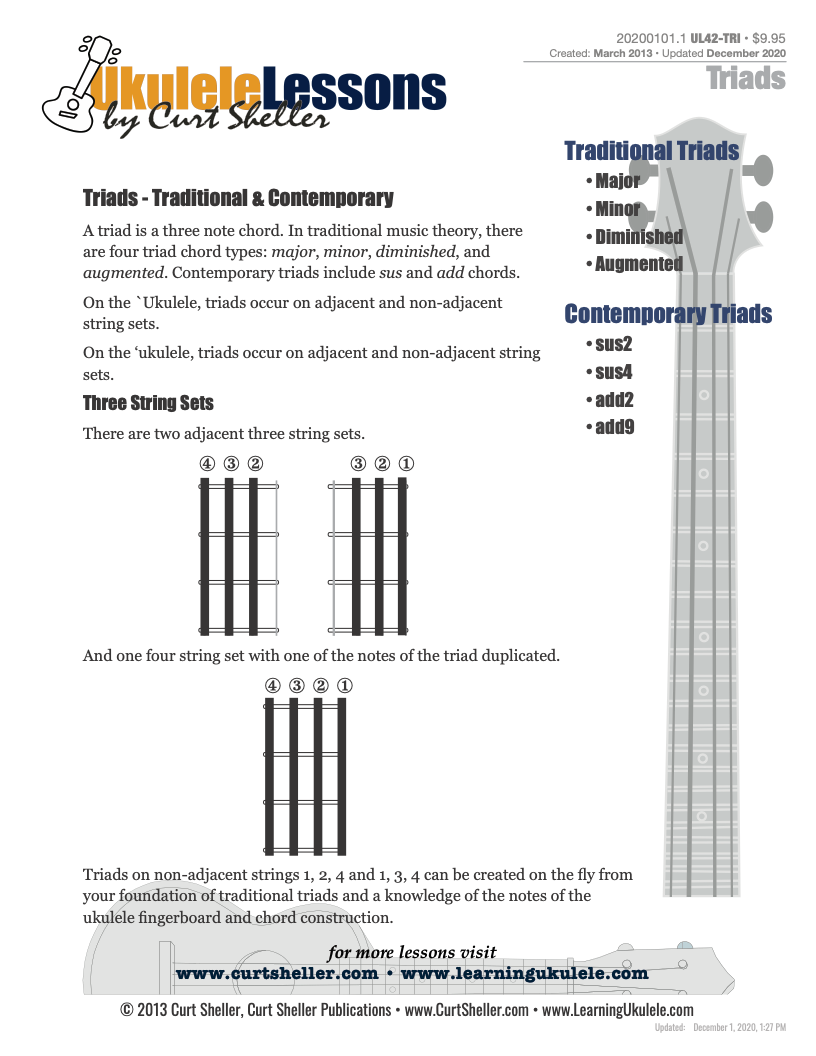 A "Triad" is a three note chord. In traditional music theory, there are four triad chord types: major, minor, diminished, and augmented. Contemporary triads include sus and add. 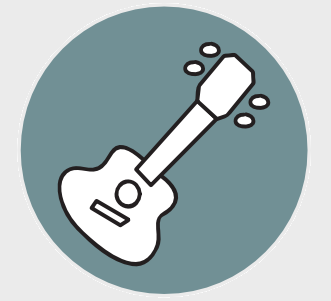 Any Song Will Do

This is not really a song, but simply saying that for the purposes of a lot of the lessons and lesson series on this site ANY song will do for exploring the lesson's material and concepts presented in the lesson. 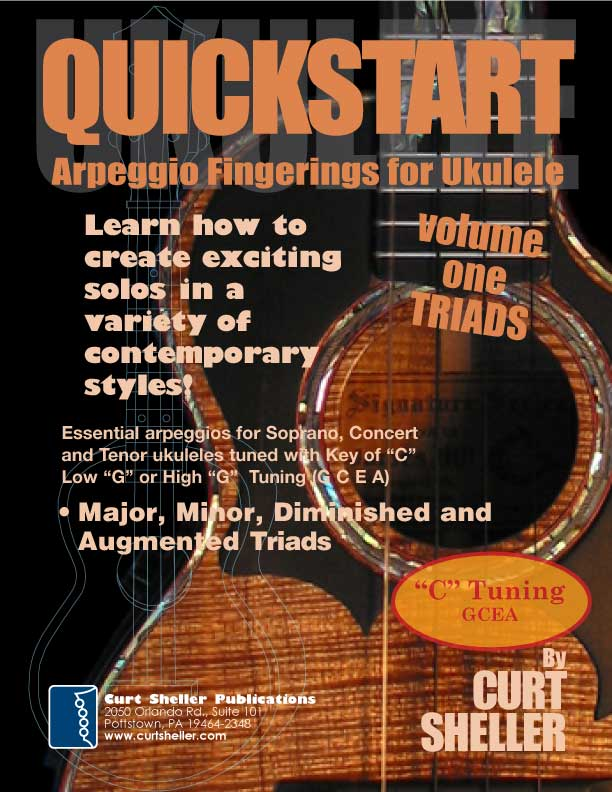