G7 is most likely one of the first three or four chord that new ukulele players learn. With C pretty much the first ukulele chord everyone learns.

G7 is the Dominant chord the keys of C, Cm.

G7 can a also function as a Secondary Dominant chord in several five (5) major and three (3) minor keys.

For a further exploration of this chord and its movable form visit the Movable Ukulele Chords Lesson Series .

To find out more than you would ever need to know about G7 chord, read on.

G7 is a Core Chord

A core chord is a basic chord that other chords can be derived from - creating new chords from your known chords. Your ever expanding set of core chords creates a solid foundation for playing music on ukulele or any instrument capable of playing chords. There are just far too many chord shapes to memorize all the possibilities. Some chords you can simply create on the fly as needed based on known information and how chords work.

The notes for G7 are:

The chord tones are the 1 3 5 b7 scale degrees of the parent G Major Scale .

Here are a few alternate fingerings for today’s G7 chord depending on the context the chord is being used.

This following photos I'm sure where intended to show a chord and inadvertently shows several points of bad technique: 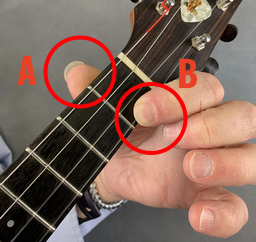 A) Thumb too high in a non-supporting role.
B) Too far from the fret. 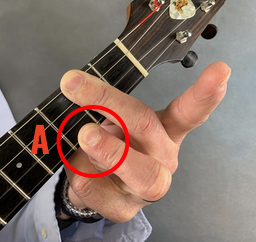 A) Knuckle collapsed. The end knuckle of the third finger is the weakest knuckle on the hand and needs more work. 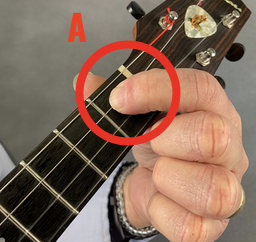 A) Too far from the fret. Right behind the fret is the position of least effort to get a clear note. Any further away from the fret and you need to press harder.

In the photos for the Open Position C Chord I took for January 1 . I kept the other fingers out of the way for the photo and that is NOT how I would actually play those chords or recommend to others. 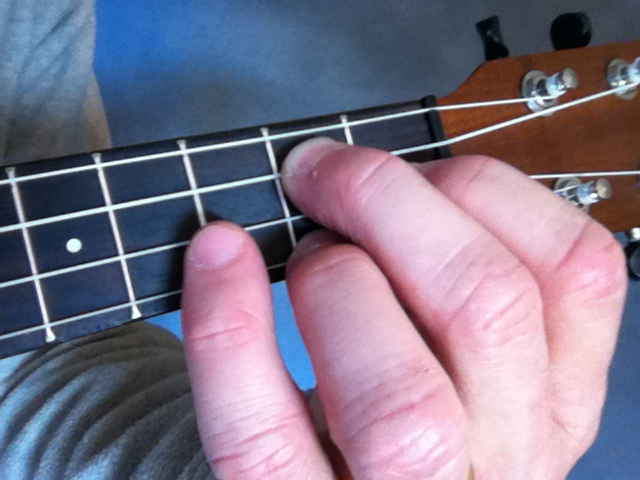 In the abobe photo my pinky, finger four is not actually playing a note it's hovering over the fingerboard ready to spring into action when needed. Keep your fingers close, pointing to the fingerboard and over the strings at all time and ready to go.

After memorizing todays G7 chord and able to switch in time with other chords. The next step is adding various Strums , Fingerpicking patterns, and exploring the Movable Chord versions of today's chord, to your ukulele skills.

The Learning Process - The Mind, Hands and Ears 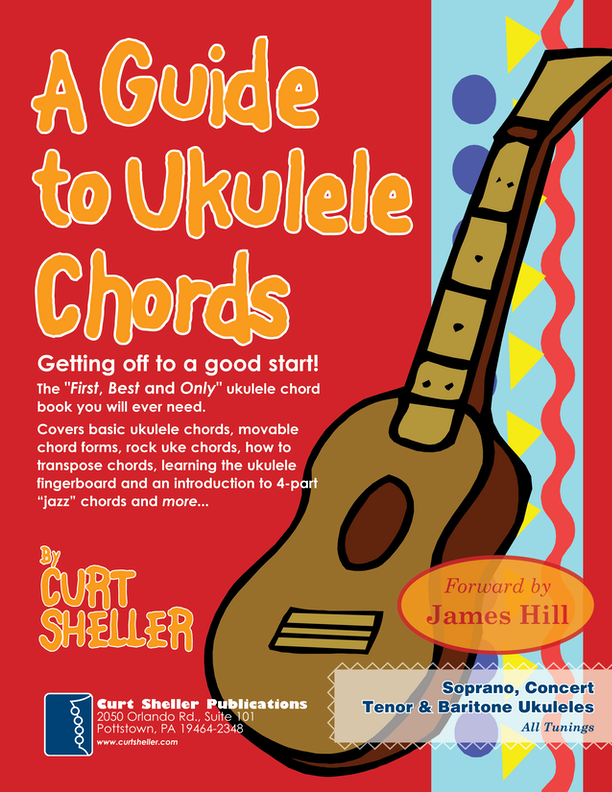 A Guide to Ukulele Chords

A Guide to Ukulele Chords - covers the basic ukulele chords that ALL ukulele players SHOULD know. Plus, an introduction to movable chord forms, rock chords, how to transpose chords, jazz chords and more. 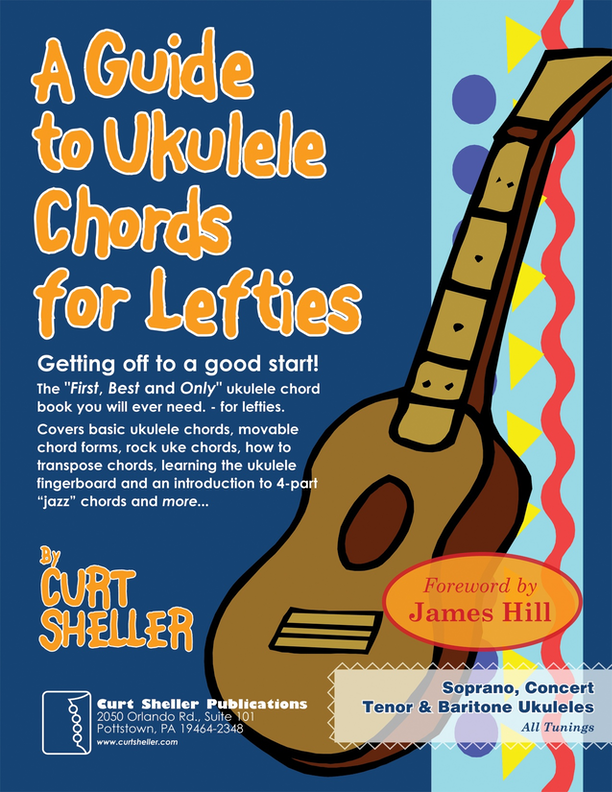 A Guide to Ukulele Chords for Lefties 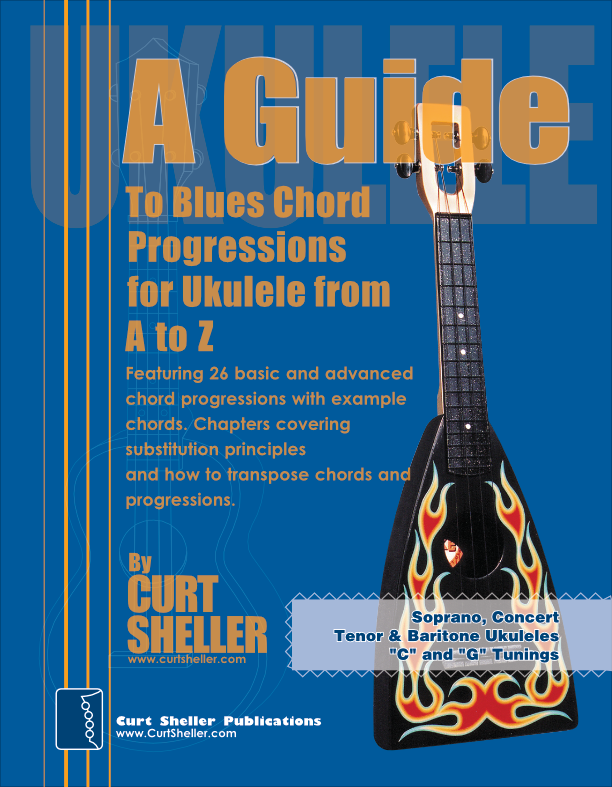 A Guide to Blues Chord Progressions for Ukulele A to Z

The Blues are at the heart of all American music. It has influenced Country, Rock, Folk, Jazz, Bluegrass and just about every form of American music we listen to today. 26 blues progression in C and G tuning, progressing from basic to advanced jazz progression, with chord grids and substitutions explained.